After fielding many inquiries into MPRC putting on a match of various field-type formats such as; team, hunter and tactical formats, we've heard your requests and put together something different for you!  Nate & Lisa Whitehead, Bob Corby, and Russ Ciaramella have worked hard putting together a match where the main goals are to provide a match different from the norm, 100% focused on the fun of shooting practical precision rifle, and at a lower price point than normal.

Our Gaylord location, new for this year, is a short 15-20 minutes from downtown Gaylord, a fishing, hunting, golf and outdoors Mecca, you'll be a short 50 minute drive to the Mackinaw bridge and ferry to the island, an hour to Traverse City, and two hours to Michigan Wine Country in the Leelanau Peninsula; we really couldn’t ask for more!  Come for a match, stay for a vacation!

This new property promises to be the best Michigan location for a match yet; 685 acres of land at our disposal; numerous buildings and barns, wide open fields with considerable micro-terrain features, extensive forested areas all comes together to make for a very fitting location for this type of match.  We'll have ample parking, and plenty of space for camping (no hook-ups!). 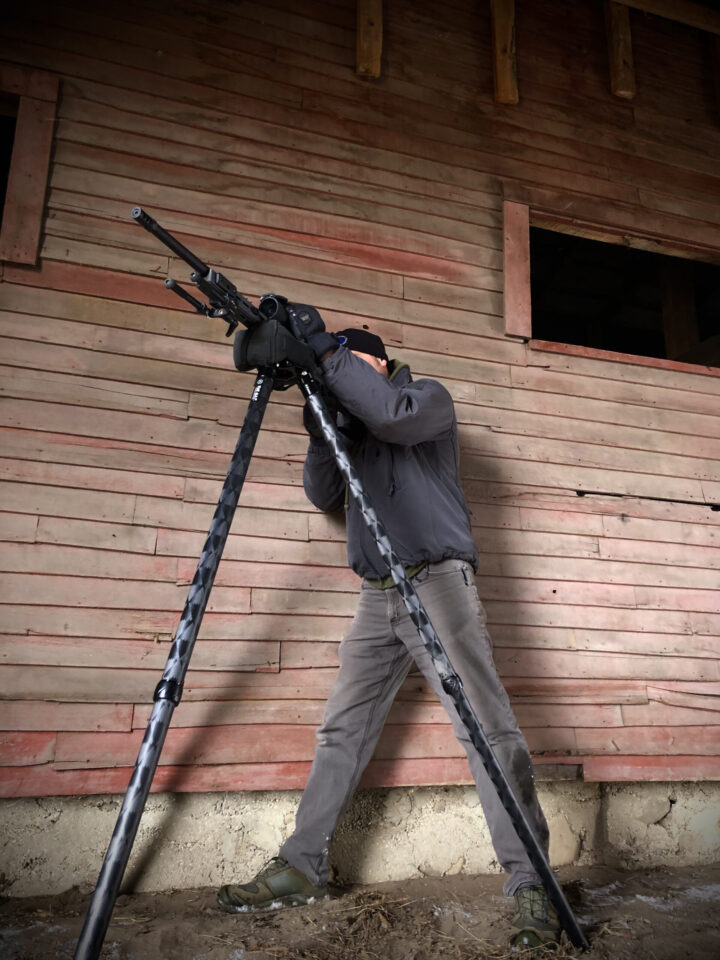 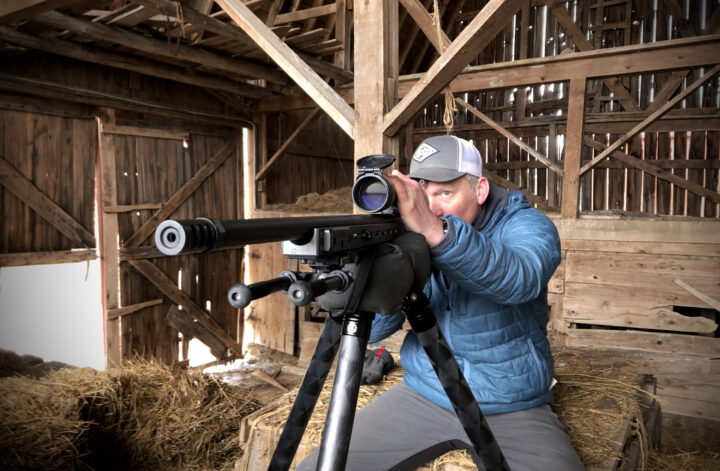 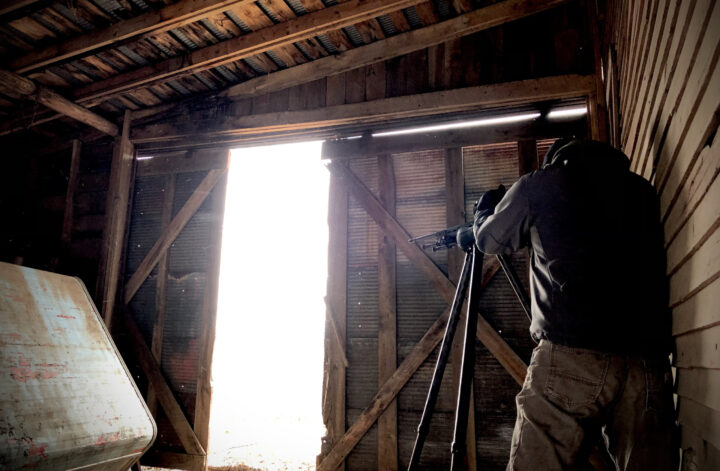 Survey response has indicated a prefrence for the different formats to be broken out and paired with a club match this year.  We're going to accomidate that, starting with our June match!

To further make this more accessable for our shooters, we'll be keeping our pricing at standard club match prices for each day ($70 for MPRC Members, $75 for non-members).  This match is more clostly to run being off-site, so don't expect food to be provided; the decision will ultimatley be made based upon registrations.

Camping onsite is available, however, there are no facilities available, and no hook-ups!

We will need dedicated RO's for Sunday; please reach out if you'd like to assist. 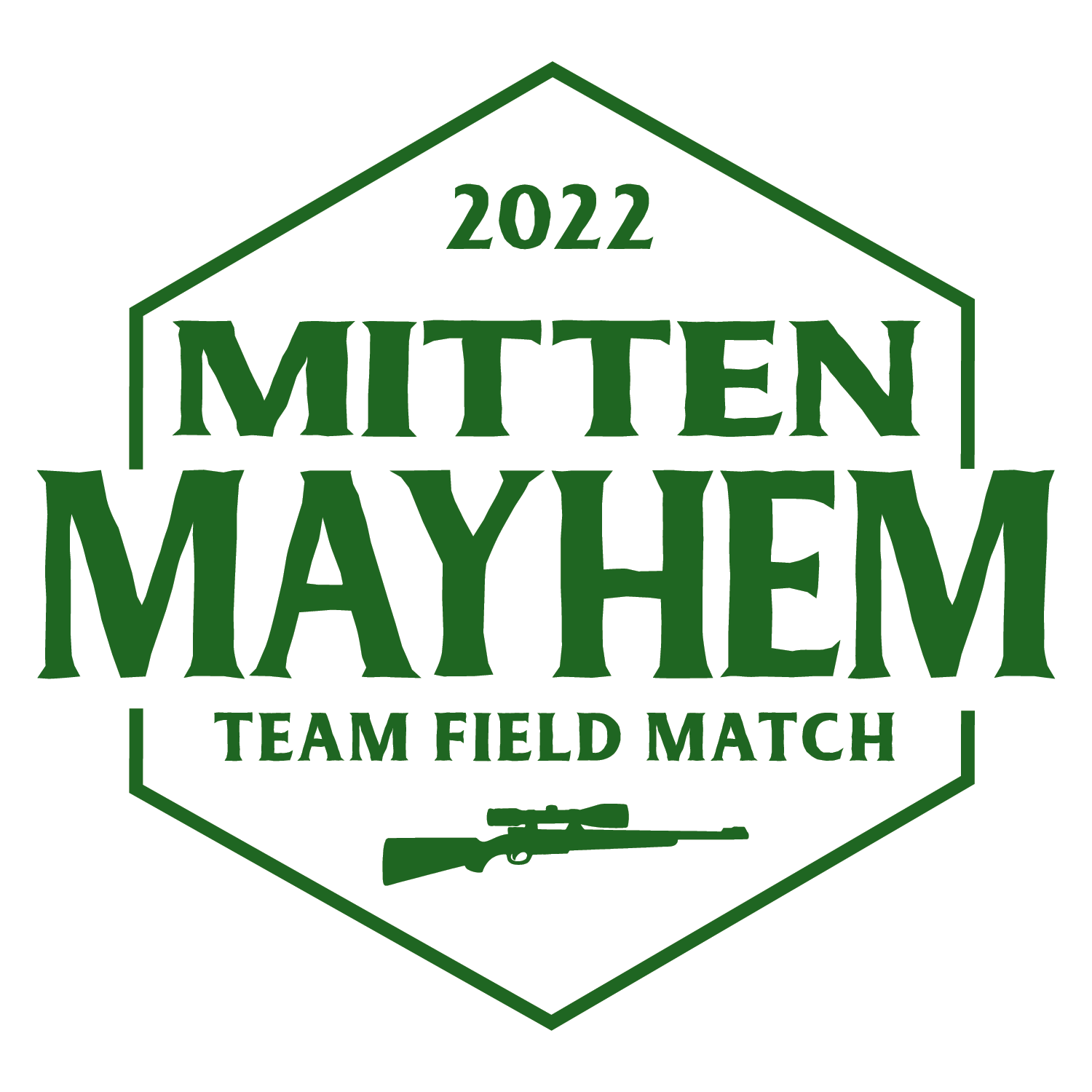 These stages will require mild problem solving, distribution of tasks, and team work to complete.    Most stages are left fairly open-ended; meaning, it’s up to the team how they accomplish the required end-state.

In this example stage, the team must decided who goes to what location, and which targets are shot by who; targets may vary in size (moa), they may be at six different distances, or maybe only two distances.  The team will have to take these factors into consideration and account for individual’s strengths and weaknesses.  Communication would also be important - perhaps not all targets can be seen from each location, so the shooters have to assess who can see what targets.

In another scenario, perhaps there are 5 somewhat hidden targets in a given area, and the team must work together to locate and engage those targets. 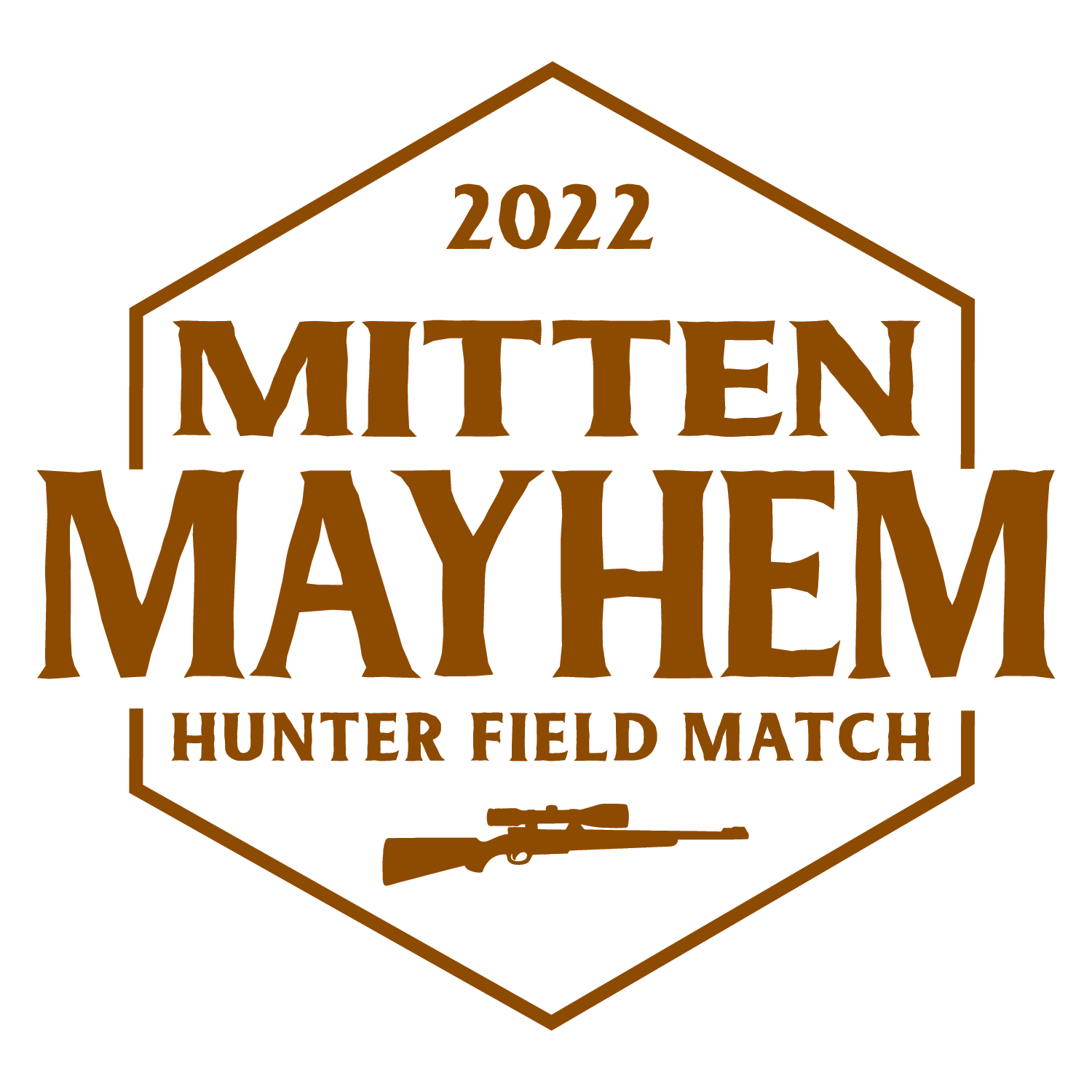 Hunter Format:
We will be generally following established Hunter style match rules, however, there will be no minimum power factor, no classes, and the only divisions will be Heavy Gun (over 12lbs) and Light Gun (under 12lbs).  This is an individual format- no teams for the hunter segment.

Stages for these matches are generally straight forward; there are no stage descriptions, other than which stage format to expect:

Each stage is to consist of 4 target engagements (combination of targets/positions) and 8 rounds, allowing for up to two rounds per engagement.  Targets are scored as first round impact, 2 points.  Second round impact, 1 point.  Once an impact is made, it is a dead target.  So to clean a stage, you would fire four rounds in four engagements, and pick up 8 points.

Scope in on the leader boards to see how you rank up.